Chris Kutalik's slavic adventure module is now available on Driv Thru Rpg, and the print edition should be available in the coming weeks. I did the layout for this, and have been a part of the G+ Nefarious Nine gang that tromped all through this adventure over a couple of years - so I may be a little biased, but this adventure is fantastic and highly recommended. 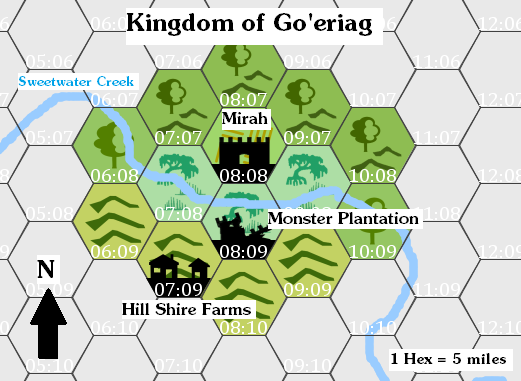 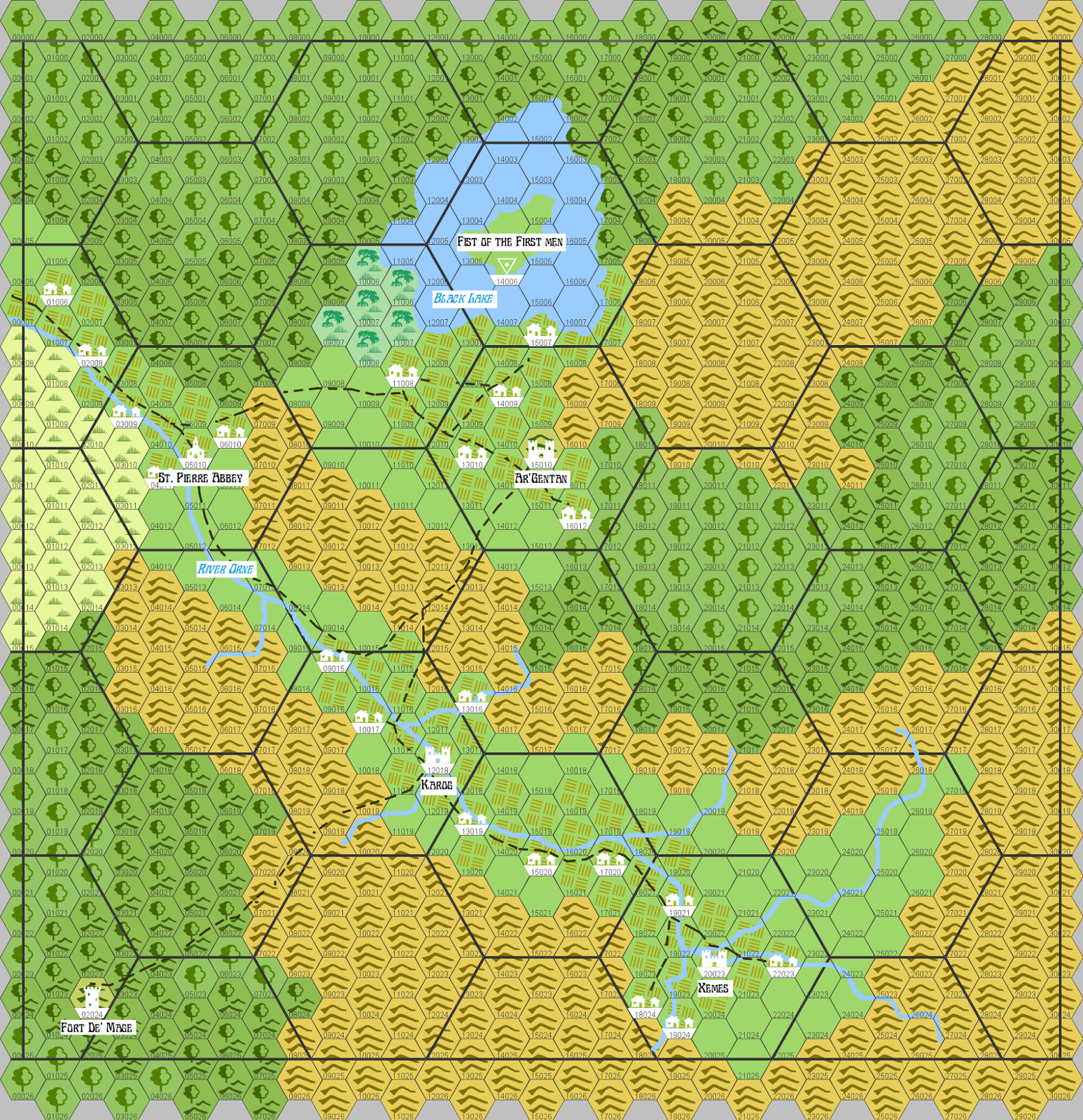 So, the bug has bitten me, and I am running 2 sessions of RECON next week. Here is FSB: Orion, which will be the home of the Marines in the game. The players will be members of 1st Platoon Bravo Co. 1st Bn / 9th Marines (The Walking Dead). This is a quickly done map on paint. It ain't pretty but it works.

Like the new season rolling in, my ADD gamer brain has turned its attention to Vietnam or military rpg. I am currently reading Matterhorn by Karl Marlantes, a novel about Marines in Vietnam. Being a lover of military history - especially the Vietnam era (and a former Marine to boot), my brain screams at me - Run A Game About Vietnam!. So I oblige my brain for the moment and drag my old Palladium Recon & Advanced Recon out of the basement (along with a game called Ranger - which is a solo game of patrolling). 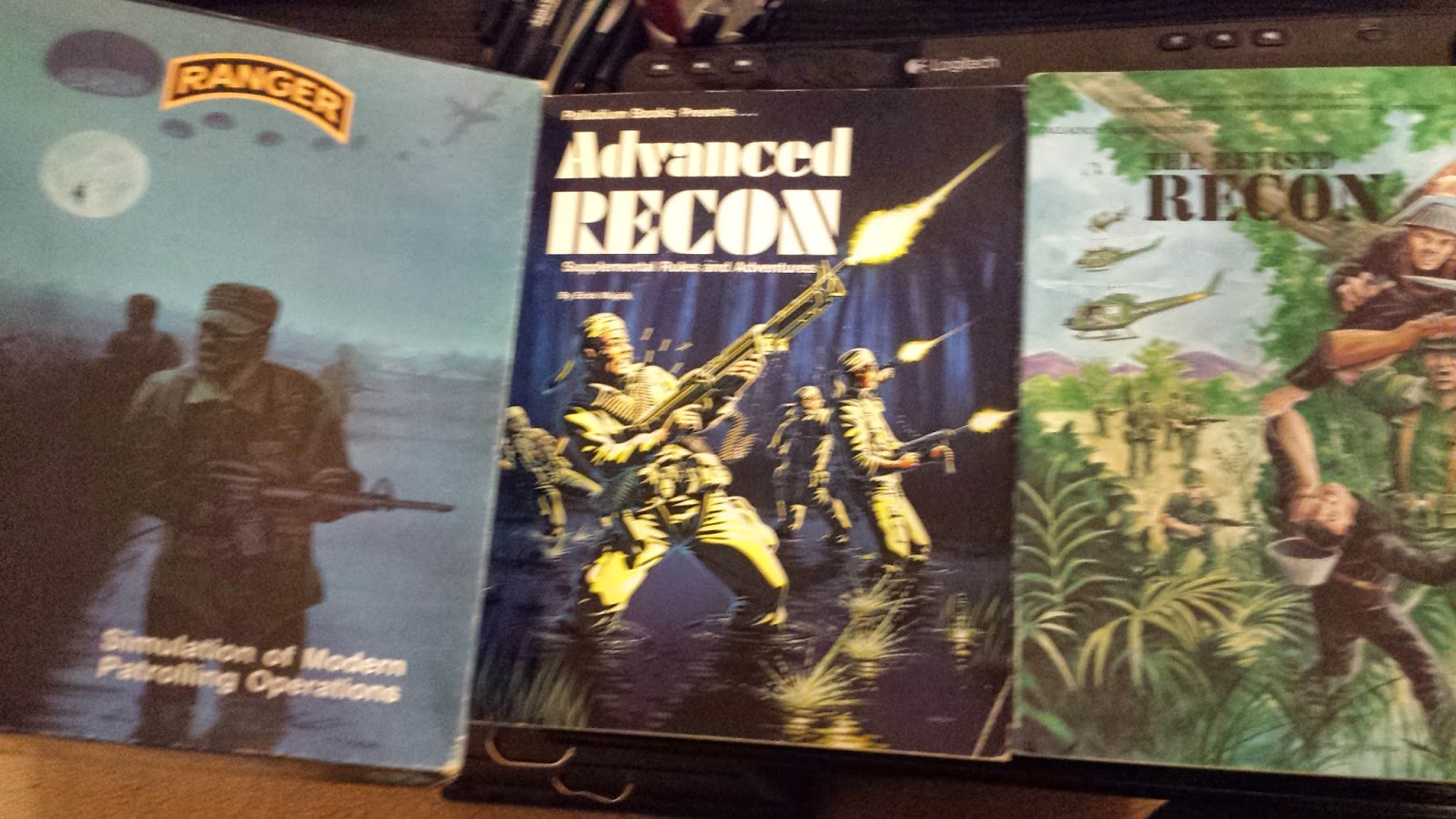 Next, I go ahead and make a map for an AO (area of operations) with 3 firebases in a fictional map of Vietnam. 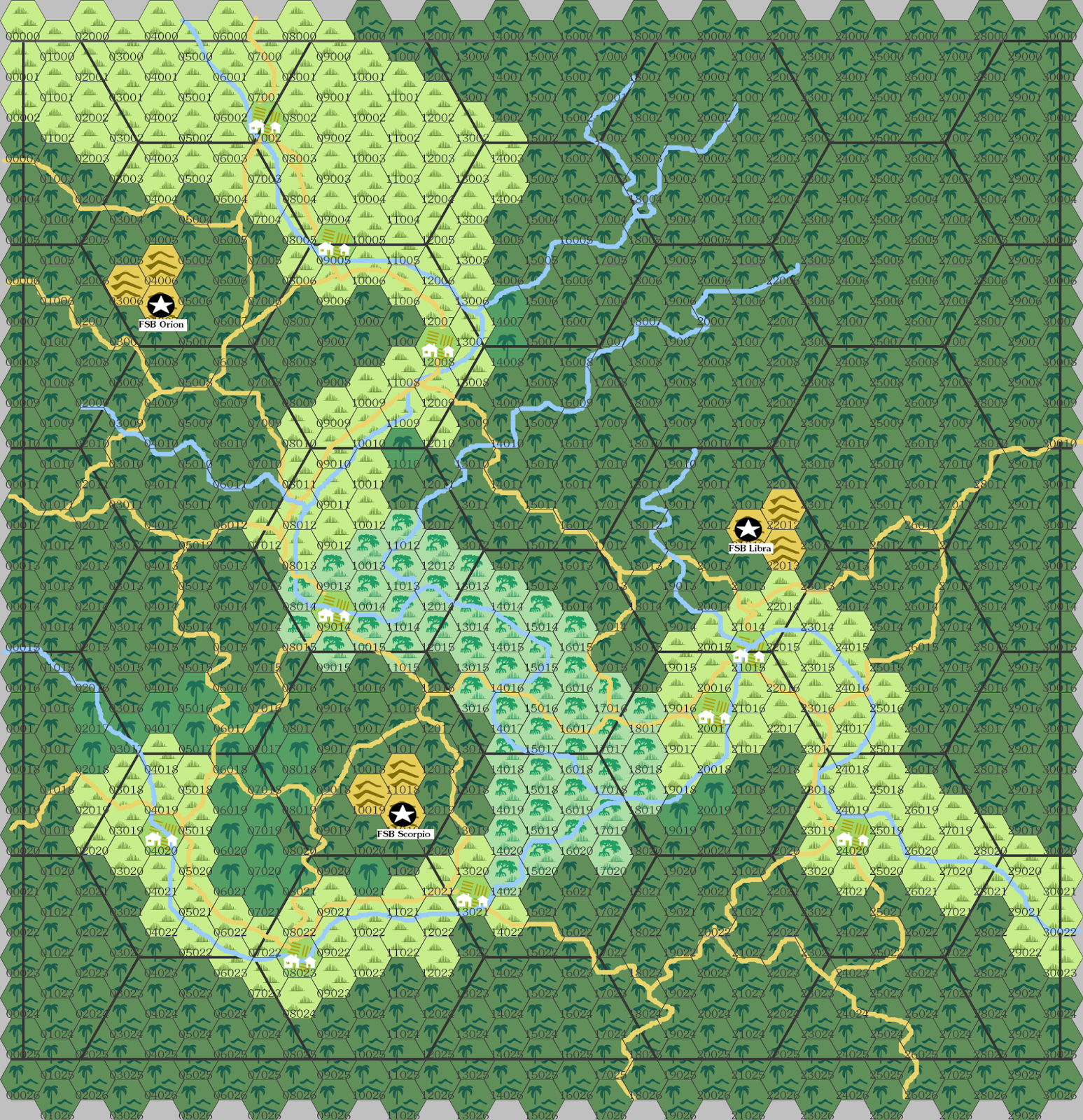 So, if the mood strikes, at least I am prepared to do something about it...

Check out the excellent work by Jeremy Duncan for my WARBAND! cover....

You can find the updated pdf here. 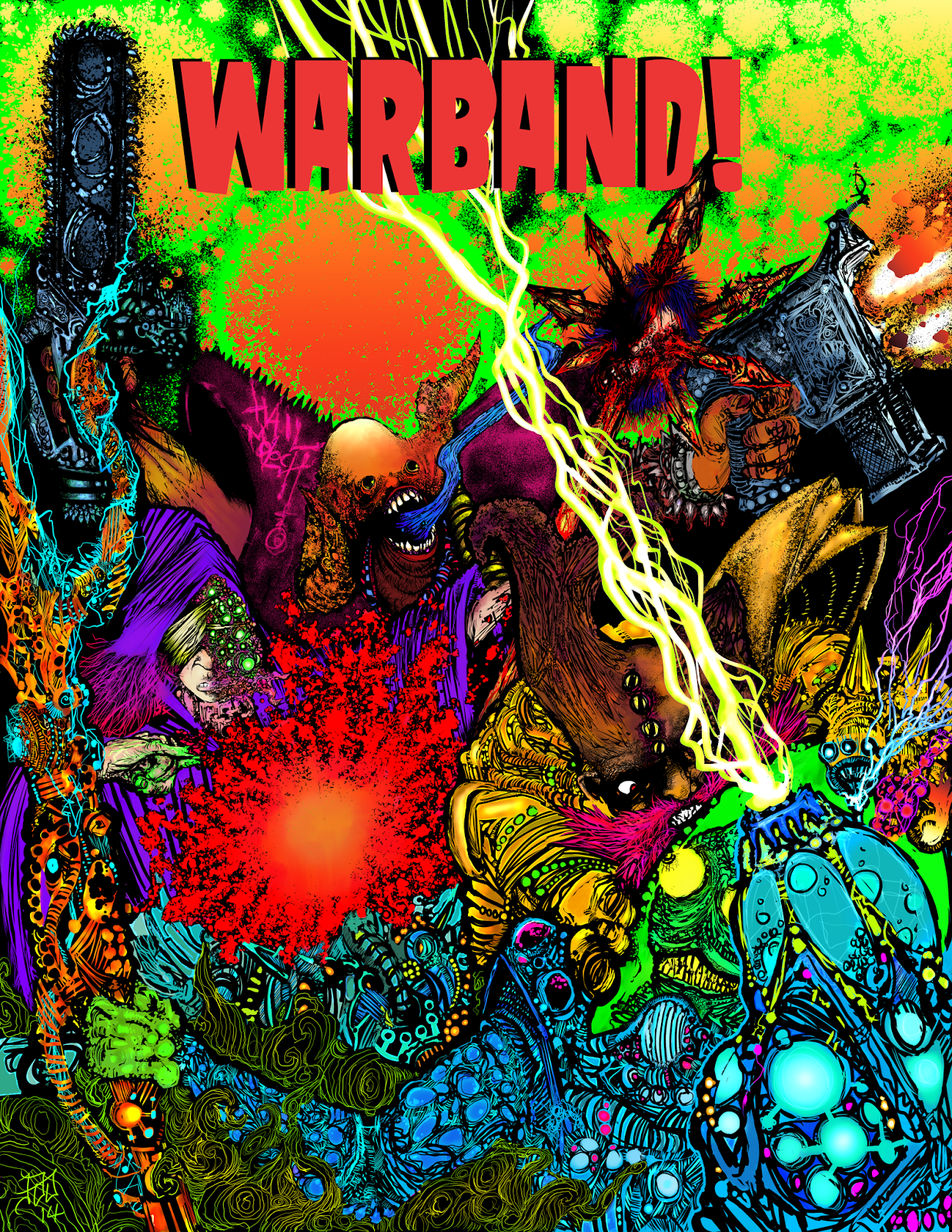 Email ThisBlogThis!Share to TwitterShare to FacebookShare to Pinterest
Labels: warband

Working on new monsters for my B/X version of the Hoarfrost Halls Saga, and I take inspiration this morning from the Misfits song "Hatebreeders".

Here is the video for those not hip to my old school punk sensibilities:

So Hate Breeders are born, they are poor unfortunate tribesmen that have been exposed to the rage-fungi of the northern woods. Rage consumes them and they will fight until they die. 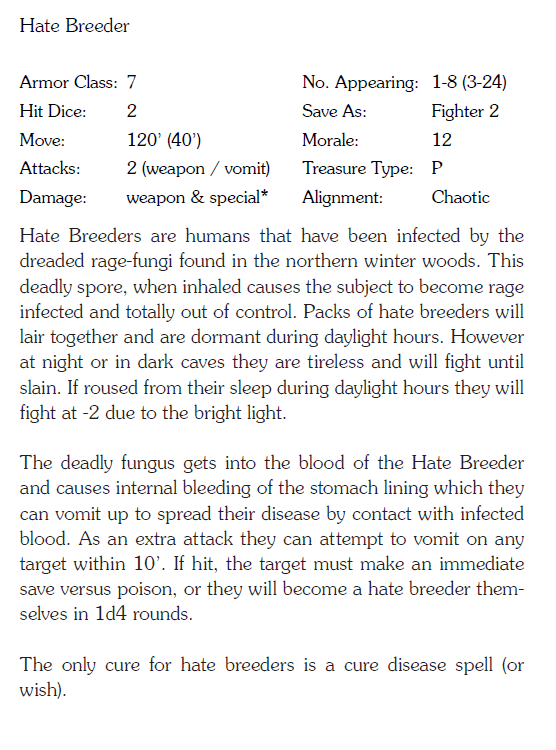 My good friend Chris Kutalik has launched his KickStarter for his Slumbering Ursine Dunes. This is an adventure / point crawl based on his long running Hill Cantons campaign (from the blog of the same name).I am doing the layout for this book, so of course I am promoting it. : ) But it is a great adventure and worth getting, the art is fantastic and Chris is a great writer. So check it out! 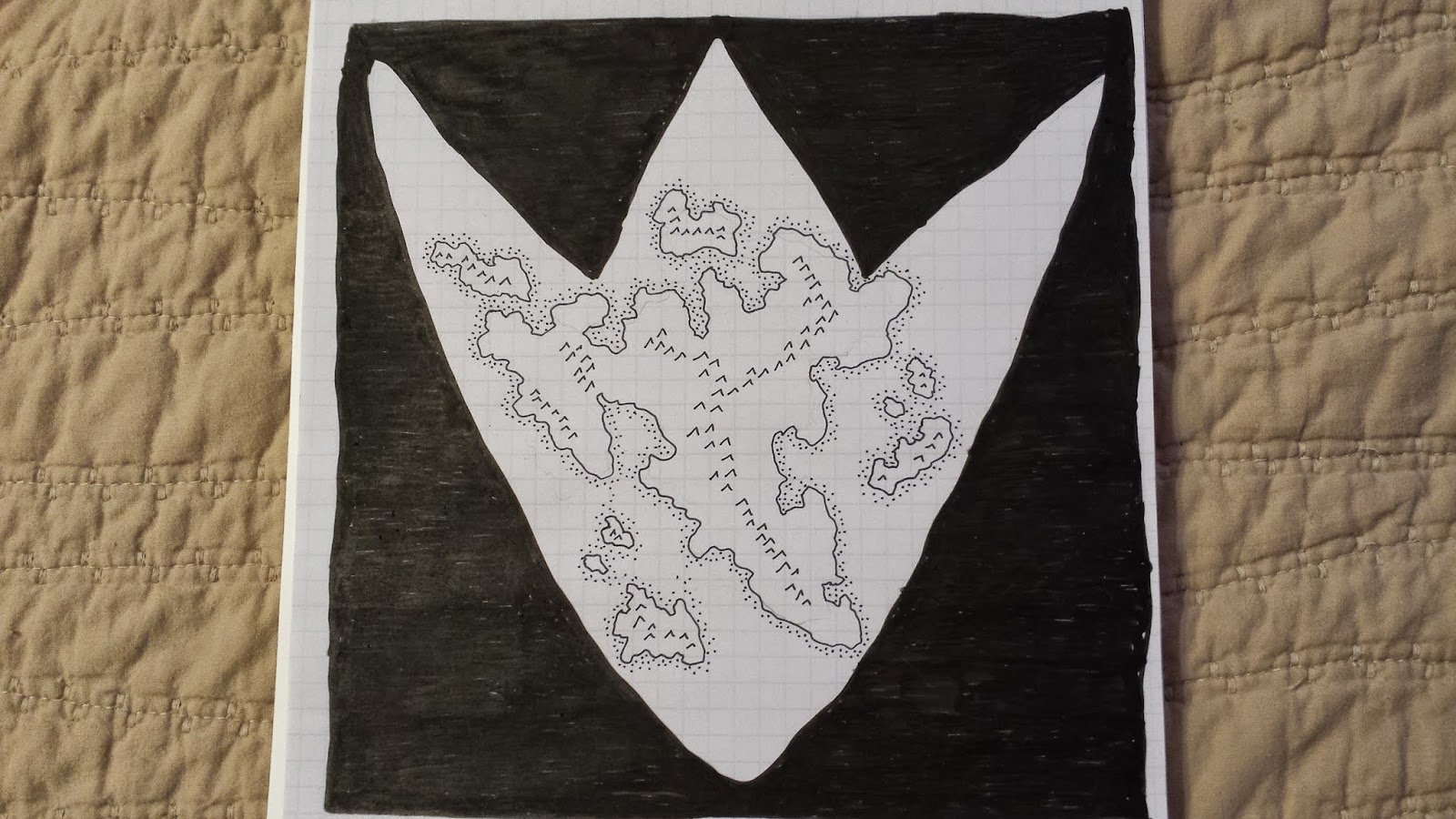 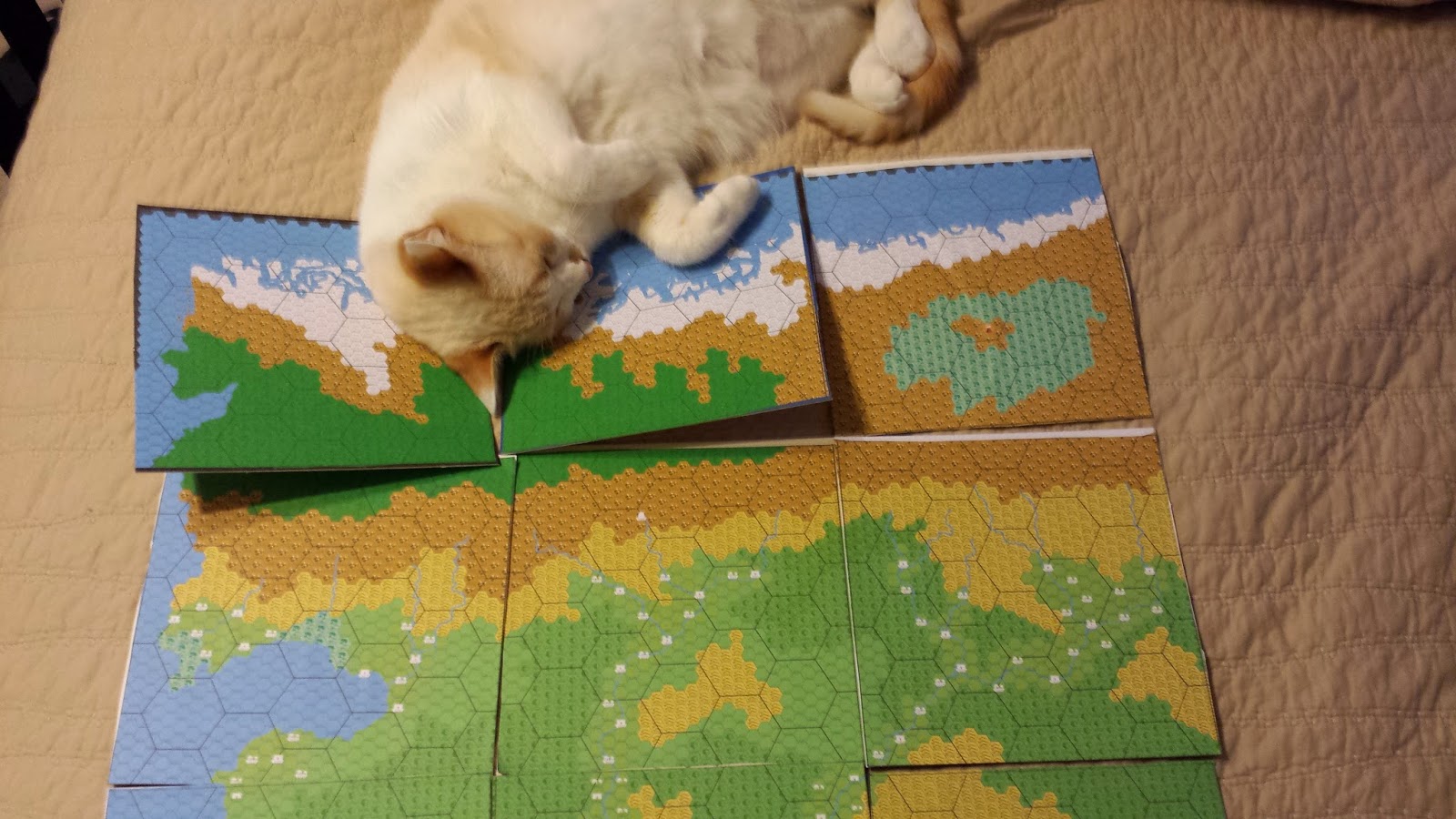 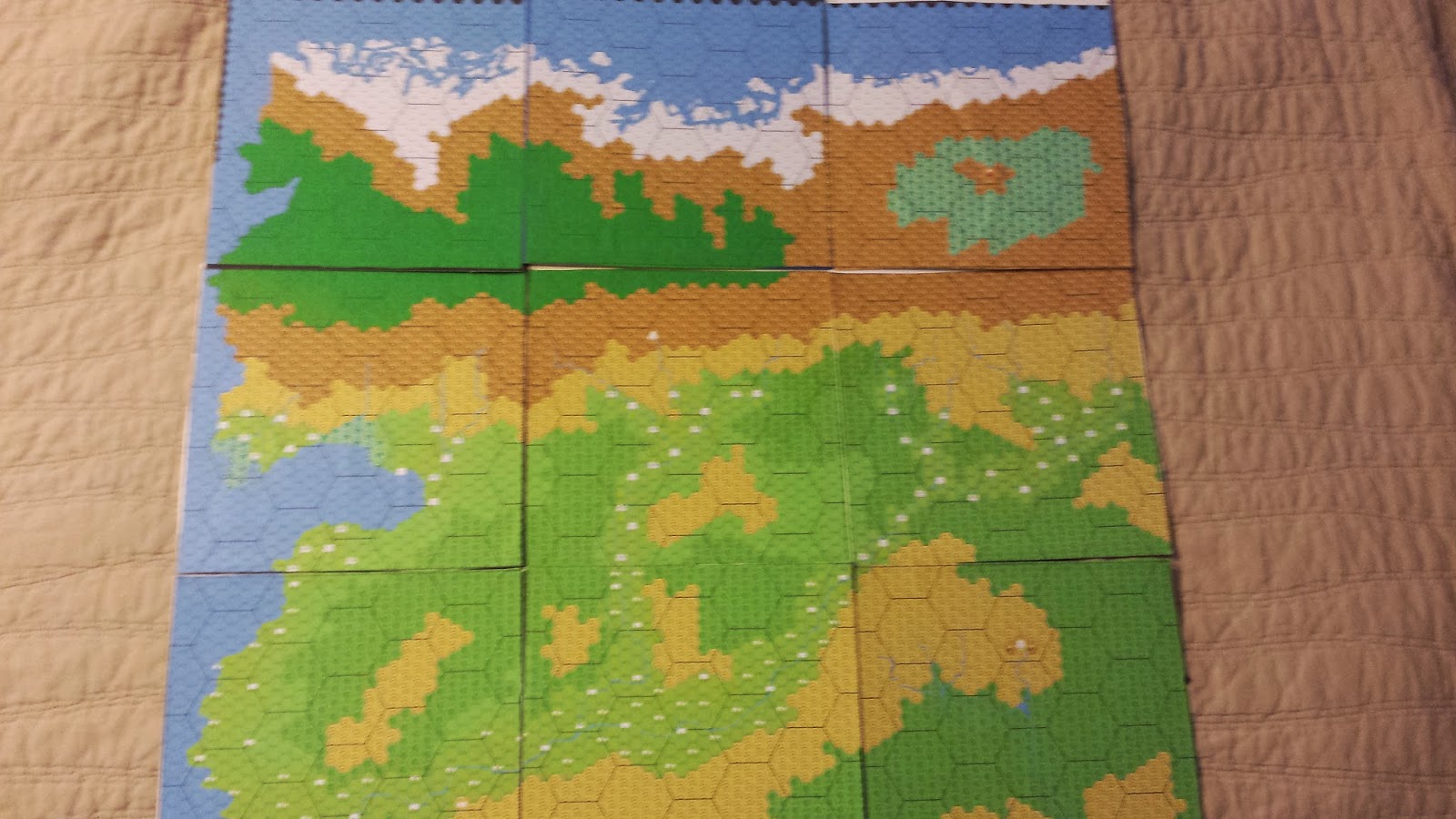 I created these birthplace charts years ago based on AGoT, when I was thinking of running a RoleMaster game for my local face-to-face group.

Someone might find them useful. When I get a chance I will clean them up and make them available as a pdf.