Hirelings for my Barrowmaze campaign

I have been creating a random generation spreadsheet for hirelings for my new Barrowmaze campaign, which is set in my Japan-like setting called Oyashima.  I can quickly create groups of ronin and porters/lantern bearers with simple click of the button.

Here are the hirelings that will be available for week 1: 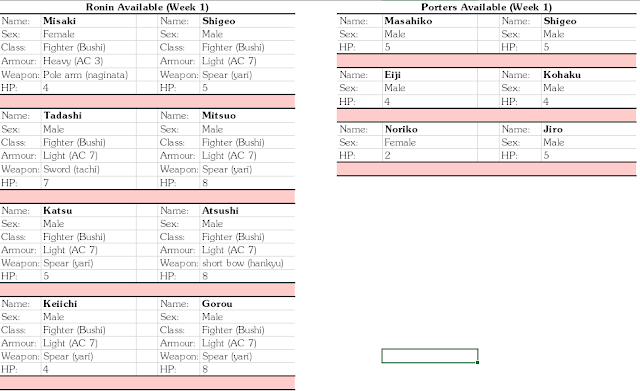 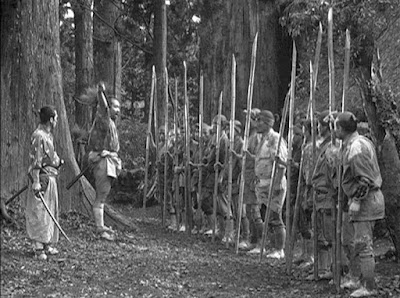 I have created a 1 page house rule document for using B/X Rules for a Samurai-like setting. Click here to download, I hope to run this in the very near future.

I have updated my old Blessed Realms of Normandie campaign rules for my Axe Lands setting, and created a new document with new layout and art (well public domain art). Included are update (revised) rules for jousting as well.

You can find the pdf here and in my download section, Also if my proofs look okay, I will make them available on LULU for cheap. 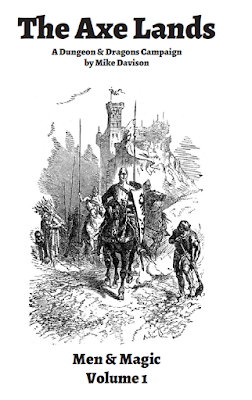 Mortzengersturm, The Mad Manticore of the Prismatic Peak now on sale.

The longest title in the Hydra Cooperative catalog, Mortzengersturm, The Mad Manticore of the Prismatic Peak is now on sale in pdf. Excellent adventure by Trey Causey. 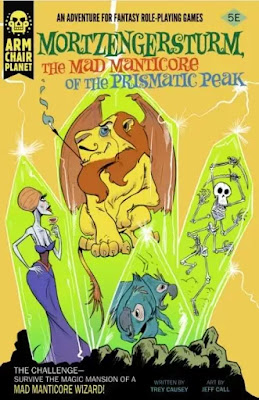 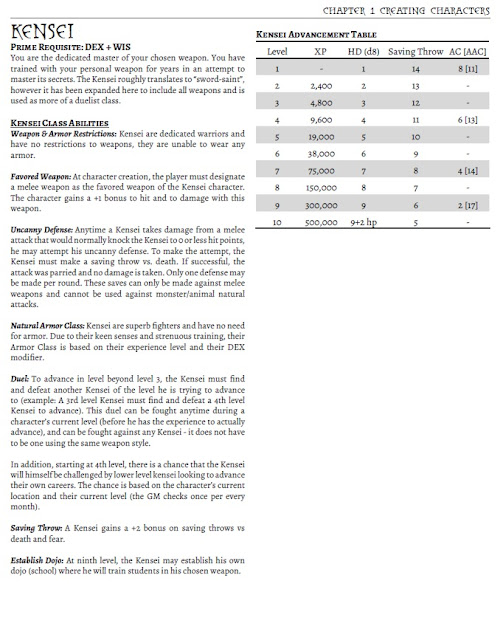 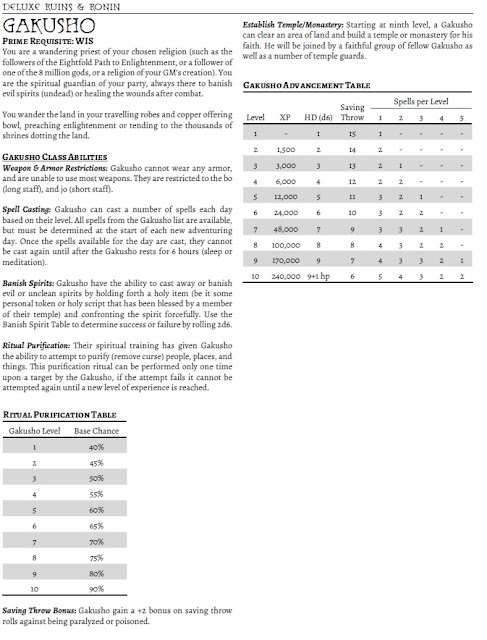